Spotting the Differences Between A Miter Cut and A Bevel Cut

If you’re not sure of the differences between a miter cut and a bevel cut, don’t worry because you’re not the only one. These two cuts are somehow similar and quite closely related so distinguishing one from the other can be a little confusing. But it would help to know the difference because both cuts are used for different purposes.

A miter cut is a cut at an angle other than 90 degrees along the length of the width of the workpiece. To make a miter cut means to make other-than-square cut on the face of the wood. Accordingly, miter cuts are measured with respect to a square cut.

On the other hand, a bevel cut is a cut at an angle other than 90 degrees along the thickness of the material. Strictly speaking, it’s a cut that is angled relative to the face of a material, and the angle is, more often than not, measured against a square-edge cut.

How to tell which is which 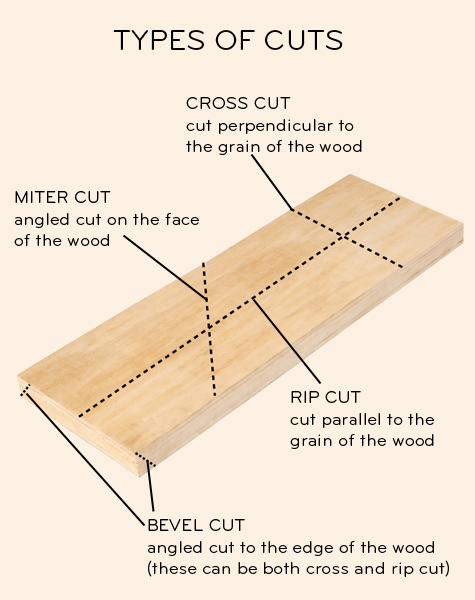 Miter cuts are made by pushing the flat on the table at an angle to the blade. Bevels are made by adjusting the blade’s angle with respect to the surface of the piece. Below are a few tips for making and using miter cuts.

Uses and Applications of A Miter Cut and A Bevel Cut

Some of the common applications of miter cuts are in making boxes, picture frames and other framing structures, doors, window seals, pipes, and moldings. 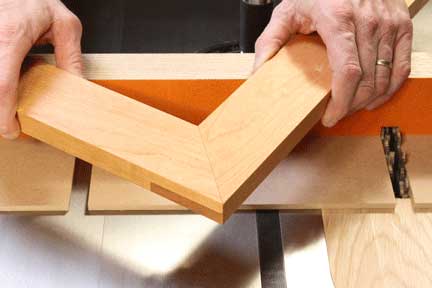 Bevel cuts have several uses in carpentry, welding and crafting. They are usually made to soften a piece’s edge for purposes of safety, aesthetics, joining pieces, creating geometrical shapes, and increasing resistance to weathering. 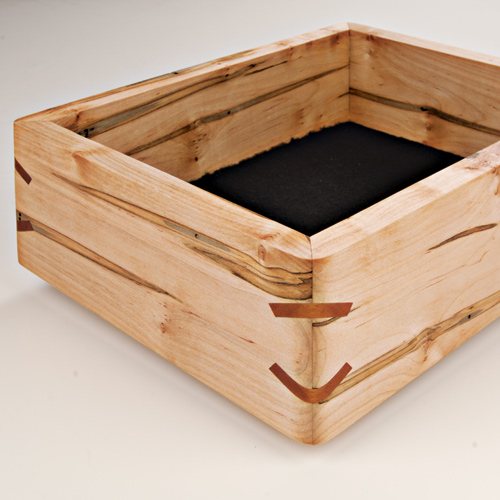 They are used for trimming the base of a wall, for example, to prevent causing injuries. It also gives pieces a more aesthetically pleasing appearance by hiding the joints of two pieces with edges fastened together making complementary angles. Using bevels, the two pieces are slightly overlapped and carefully joined making it look like a single piece of wood. 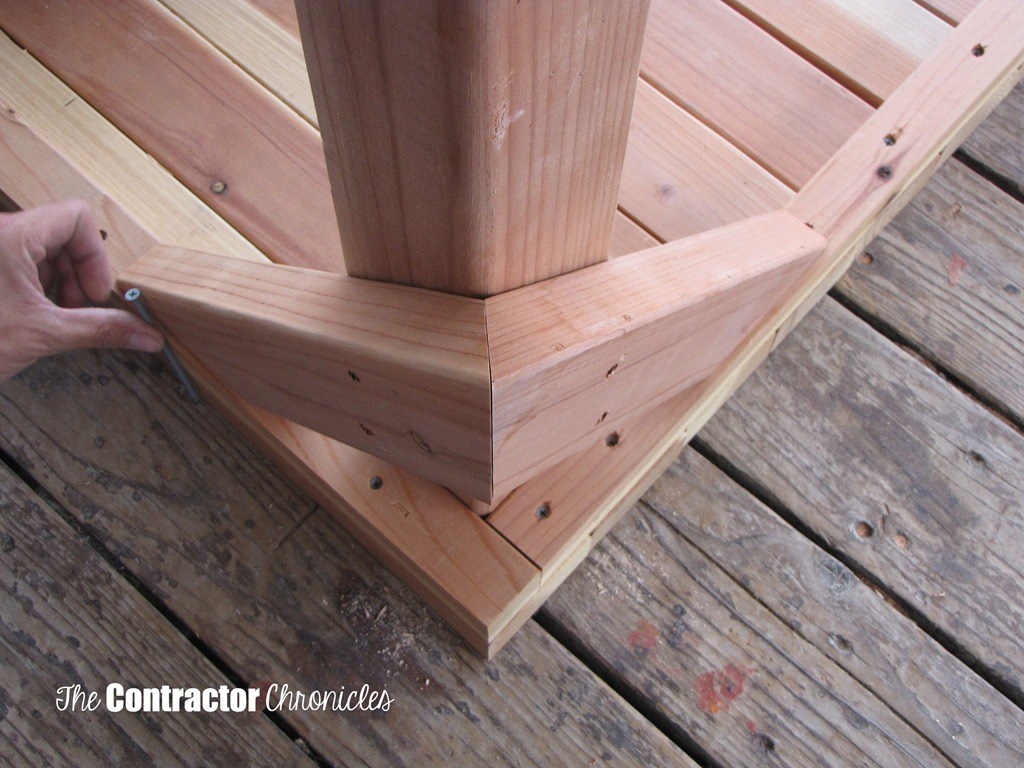 Beveled cuts, which can be quite difficult to achieve with precision using hand tools, are usually made using power tools. Some saw gauges are inaccurate so to get a perfect bevel, you can use a protractor to check the blade angle. To avoid kickbacks, set the fence in a way that the blade tilts away from it, and, for safety, make sure that the saw is unplugged when doing it.

Hopefully, we’re able to straighten out the confusion, and help you have a clearer grasp of what a miter cut and a bevel cut is. It’s probably very basic but using the right cut is very critical in achieving the sturdiness and appearance of the project that you’re working on. Remember that different cuts have different purposes regardless of how similar they may appear on the onset.